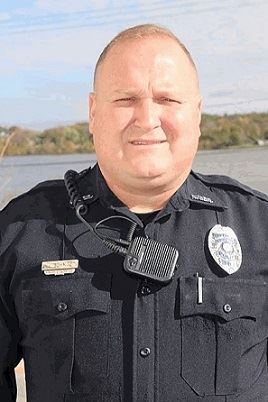 Officer James Schmitz has been with the LeClaire Police Department since 2014. He joined the Marine Corps in 1989 after graduating high school. While on active duty, he served in over 12 different countries and 3 different theaters for combat. Upon his retirement from the Marines in 2009, he came back to the Quad Cities and began working as a Correctional Officer for the Scott County Jail. He was also an active member of the Scott County Sheriff’s Reserves.